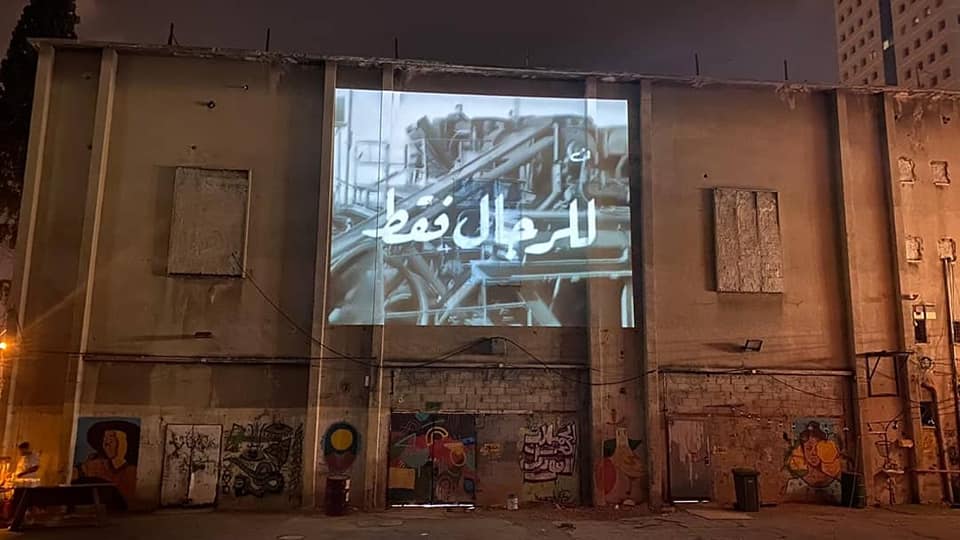 The Arab Culture Association launched its third season of Cinema Al Inshirah, with a series of 5 movie screenings in September 2020, which were screened in the Arab Cultural Center in Haifa.


The third season screened 5 Black and White Egyptian movies from the fifties and sixties which tackle feminist and gender issues in Egyptian and Arab society. The movies discuss women’s struggle in the workplace, society’s view of her role and position, challenging traditional roles, and what is known as “family reputation” in conservative societies and ongoing political unrest. 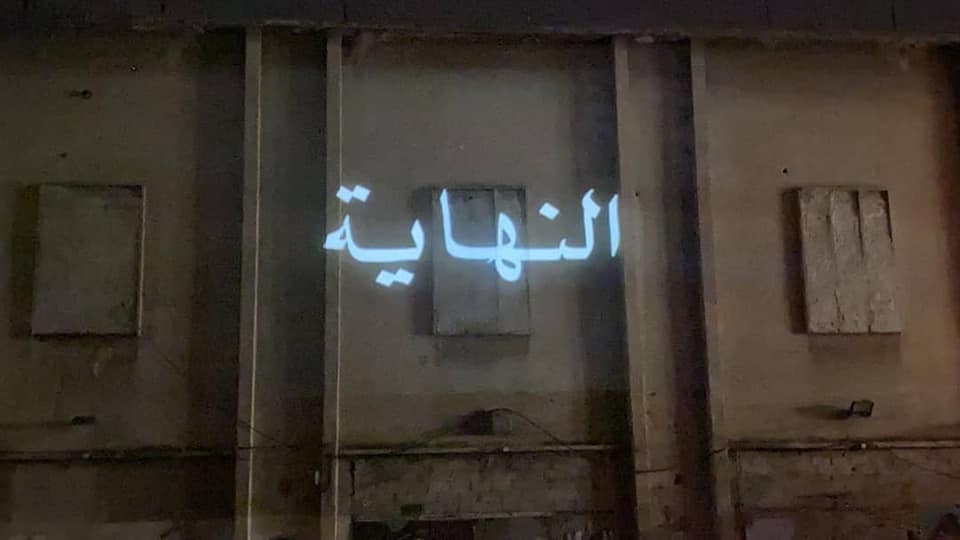 
The movies were screened outdoors at the Arab Cultural Center in the evenings, except for the last 2 movies which were canceled due to compulsory instructions for a general quarantine in the country enforced mid-September.

The third season was organized 3 months after the second season in June of 2020, which screened 3 movies that tackled social issues from Egypt and Mexico.

Named after “Bustan Al Inshirah”, one of the most prominent recreational parks in Haifa during the 1930s and 1940s, the park was managed by Tannous Salameh and his brothers. The park cut through the center of Haifa, as it was the only space for the residents at the time to enjoy cultural and entertainment events. Om Kolthum and Monira Hadya performed in Bustan Al Inshirah, in addition to plays by Yousef Wahbi, and many other performers and productions.

Cinema Al Inshirah thrives to recover a lost moment in time in the history of Modern Arab Culture.